In 1999, The LDS Australia Perth Mission produced a CD, which became popular and sought after around the world, as copies were being made and sent to families and friends all over the world, duplication after duplication, making it the most popular mission-produced CD.

Elder William Joseph Schwartz III composed the CD while serving under President & Sister Robinson in the Australia Perth Mission. He is now well established in his professional career, and is under 143 Reprise Records. He is now going by the name William Joseph. You can follow William by subscribing to one of his social media pages: 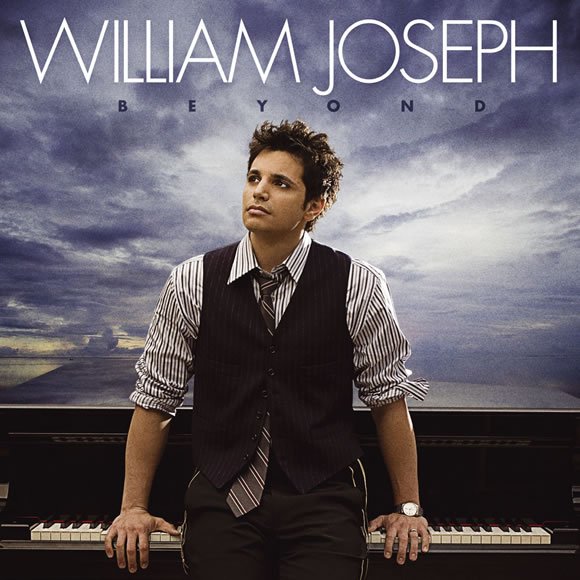